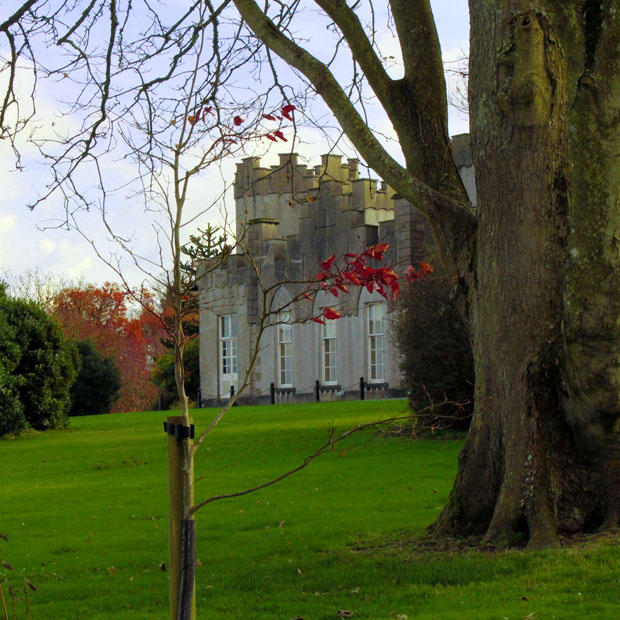 Oliver Cromwell and the Down Survey of Ireland

Oliver Cromwell was an English military and political leader and infamously, Lord Protector of the Commonwealth of England, Scotland, and Ireland. Cromwell was born into the gentry of England in 1599. His early life didn’t court such notoriety. It wasn’t until the 1640s when Cromwell changed religion and became more outspoken of those who opposed his views that he became known.

Cromwell is renowned for the role he played in the English campaign in Ireland in 1649-53. Cromwell’s forces defeated the confederate and royalist coalition bringing to an end the Irish Confederate Wars. The 17 century was a time of much unrest in Ireland. The Nine Years War had had a lasting effect on Ireland, with the Irish natives losing much of their land to the protestant English. This feeling of unrest culminated in the 1641 Rebellion, which took place in Ulster and killed thousands. This event sparked a civil war in Ireland and also ignited the civil wars in England and Scotland. The ‘Eleven Years War’ ensued with the Irish Catholics siding with King Charles I against his opponents in England and Scotland. The Irish Catholics briefly gained the majority control in Ireland, running their own state from 1642-49, The Confederate Catholic Association.

This all ended in 1649 when Cromwell landed in Ireland with his New Model Army under orders from the English parliament to bring order to Ireland. The war in Ireland had become violent with the Catholic Irish fighting to retain or reclaim their lands. Cromwell’s campaign was brutal but swift. He defeated the coalition which finalised the English colonisation of Ireland. The subsequent laws were seen as severe on the Irish, The Act of Settlement was harsh on the natives with strict regulations on land ownership, tenancy, and religion. The Cromwellian Plantation brought an end to Irish landownership in the East with the Irish removed from their lands and in some cases as an alternative being granted land in the West. The victory by the English Commonwealth led to a drive in Ireland to transfer land from the Irish Catholics to the English Protestants. In order to effectively complete this, the land needed to be surveyed and mapped. This led to the Crown commissioning Sir William Petty to undertake a survey of the lands of Ireland.

The Down Survey of Ireland was taken in 1656-58 and was the first ever detailed land survey that was completed on a national scale in the world. The survey mapped ‘down’ the lands of Ireland, which is where its name is derived from. It measured the lands of Ireland and in particular the land that was forfeited by the Irish Catholics in order to facilitate its redistribution. Thomas Taylor was employed on this survey as Chief Examiner and so began the Taylor’s time in Ireland.